Do you love sports? So do millions of other people all over the world. It doesn’t matter which sport is your favorite, if you are passionate about watching, or even playing, a sport, there are probably several other ways out there for you to enjoy that game that you have probably never thought of. Here are a few easy ways to increase your enjoyment and understanding of your favorite sport, some of which might be completely new to you. Give some of these extra thought before you decide the fate of the sport.

Read and Write the Magic

Thanks to the internet, there are many more resources for you to enjoy than ever before. Blogs give you information, both for entertainment and other reasons, that you may never have received if you had stuck to traditional media outlets. The gatekeepers that existed before the internet–mainly newspapers and sports magazines–were writing for the bigger goal of selling more copies. Blogs can generate revenue through other means, and they don’t need to worry about pleasing the masses like other sources do. This leads to more specialization and more content that would never make it into the newspapers. The end result is that you have a new window into the lives of your favorite athletes. It’s an exciting time to be a sports fan because of this.

The other side of this is that you now have the ability to publish your thoughts about sports. You’re knowledgeable and passionate about your favorite team, why not start a blog about it?

There are plenty of free resources out there that allow you to post things to the web, and not only is it a good way to get more involved, it also can end up being a side business for you if your site takes off in popularity. Besides all of that, writing about things you are interested in is a fun and creative venture.

Again, the internet has made fantasy sports much easier to enjoy. Fantasy baseball has been around for decades, but it wasn’t until more people had computers that this took off in other areas. Daily fantasy football is also really popular right now, but basketball, hockey, soccer, MMA, NASCAR, and PGA golf also have huge followings. With the coming of daily fantasy sports, leagues now can be joined for just one day at a time, relieving the burden of the months long commitment that turns so many people off to this. There are different playing styles, of course, but learning how to excel in each type of league just makes your understanding of the sport that much deeper and draws you in closer to the life of a professional General Manager. You have so many options from sites you choose to the team you put together.

If you don’t have a group of friends that are eager to join a league with you, there are tons of online leagues that are available. Being a member of a forum, even a non-sports focused one, will put you in contact with more people and help you to gauge interest in a league for your favorite sport. Many sites have free leagues, too, with customizable statistic settings and draft types to make things exactly how you want them. Organizing and running a league is really easy with the tools these sites provide.

Facebook, Twitter, and similar sites have made following your favorite teams easier than ever before. Let’s say you’re from Boston, but now live in New York City. This isn’t an area known for being friendly to Red Sox fans, but if you are following them on Facebook, and have your Twitter feed set so you can see updates from players like David Ortiz, it’s much easier to keep tabs on what’s going on in your home city than it would have been ten years ago.

Things like social media will also expose you to sports writers that you may never have heard of, which is great if you like following blogs (as discussed above). The way these sites are set up, you will get a lot of recommendations of those with similar interests, so this is a really easy way to expand your base of knowledge and entertainment beyond just inside information from the players and teams directly.

In the end, you love sports because of the excitement of the game. However, delving a little deeper into your knowledge of how things work behind the scenes with statistics, sports journalism, and other sources can make your enjoyment of the games that much better. They are easy things to do, and you probably do some of them already. Getting that much more involved, though, will make watching a game on a Sunday afternoon that much more entertaining, though, since you now have a vested interest. Always consider your options when it comes to betting and fantasy sports. 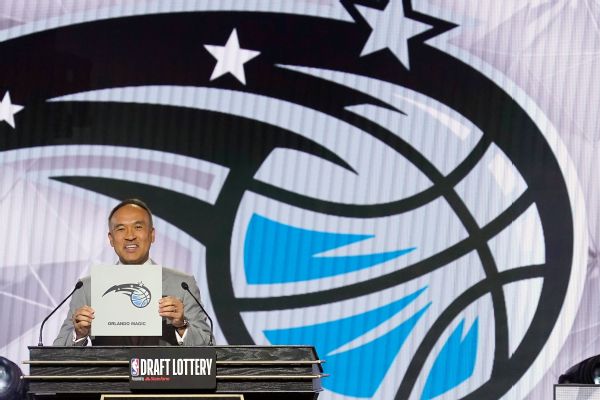 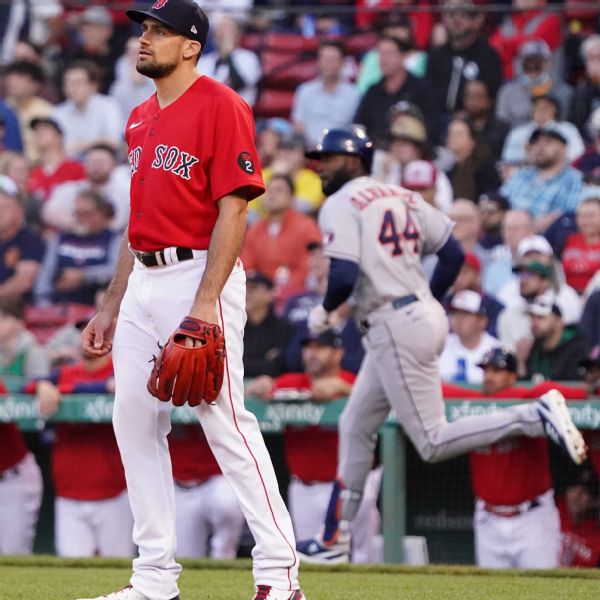 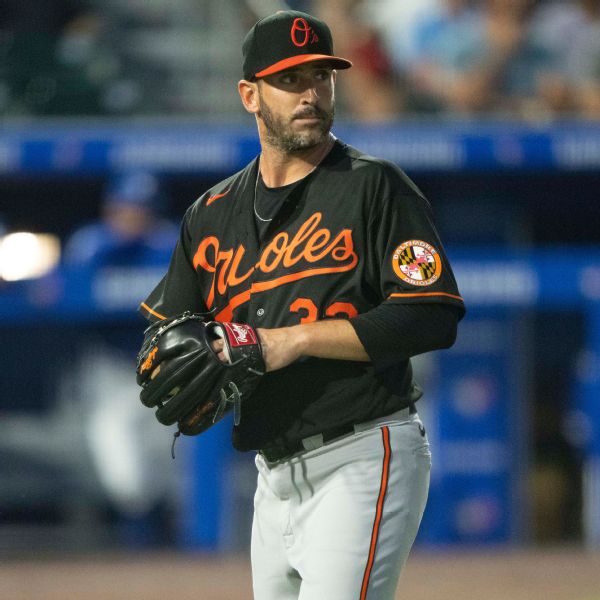 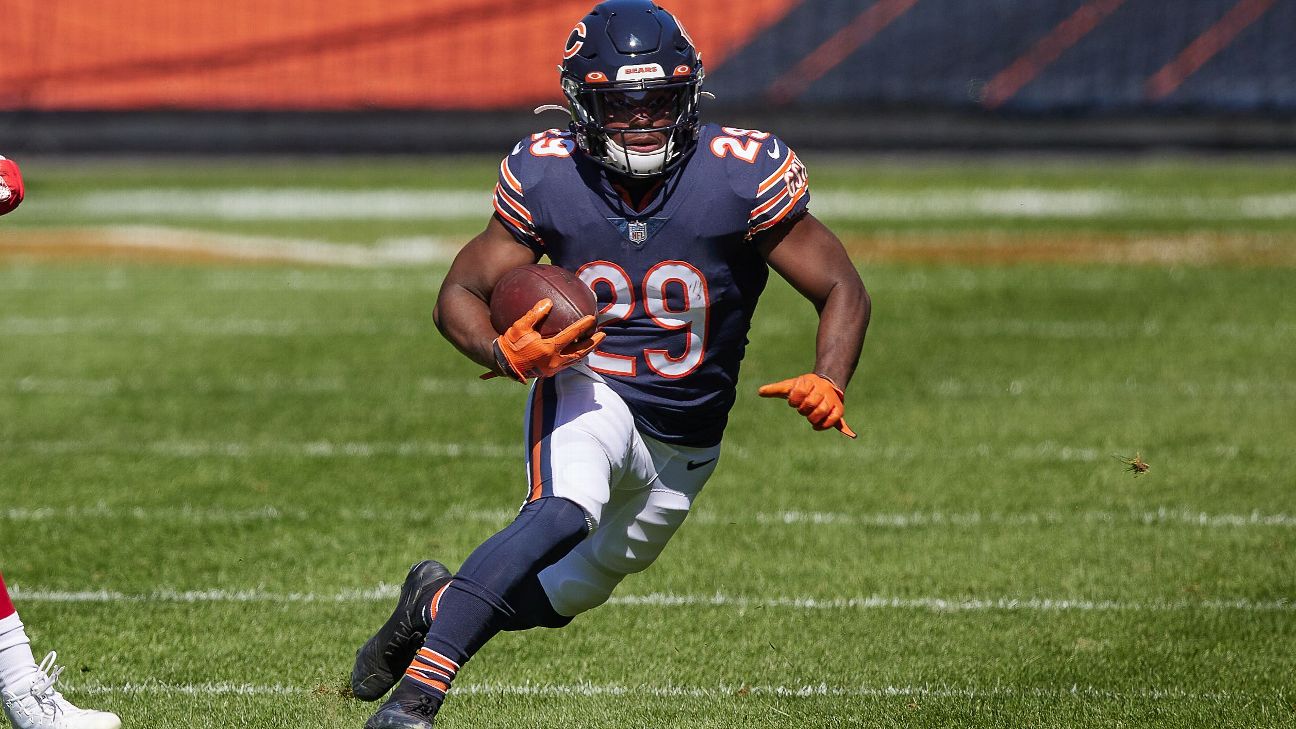 Silver: NBA working with WNBA for Griner release
18 May 2022 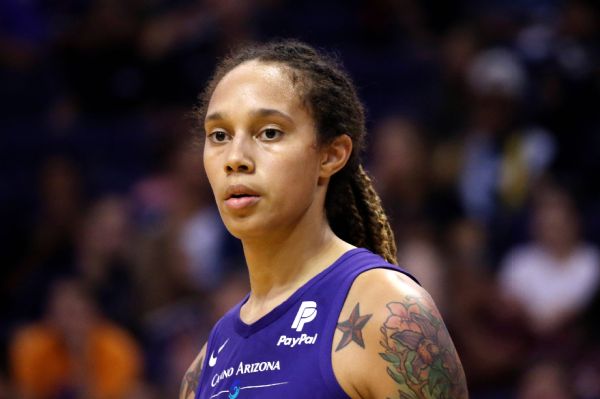