Recently, Alex Rodriguez had his 3,000th all-time hit. A lot of the excitement, though, was marred by the fact that there was a disagreement over bonus terms about this hit. Back when A-Rod’s contract was originally finalized in 2007, it was heralded as one of the biggest contracts in MLB history, especially once you added in all of the milestones. He was to be awarded bonus payments for tying Willie Mays’ homerun number at 660, for example, something he did earlier this season. The contract gave him a $6 million bonus, but the team refused to pay it as they said it was under their discretion. Hit number 3,000 was also a part of that bonus, and once again, the Yankees did not want to pay for this. Finally, an agreement has been made, though. Instead of Rodriguez receiving his two bonuses, $3.5 million will be donated to charity, the fan that retrieved the 3,000th hit will be giving the ball to Rodriguez, and the team is able to save $5.5 million in payments. At this point, all parties are happy and ready to move forward.

This is a momentous occasion for both the Yankees and for A-Rod himself, especially after missing last season due to suspension. For one, it shows a willingness for the two to work together. After he became the target of a 2013 investigation, sued MLB, the union, and the Yankees’ team physician, Rodriguez had become far from one of New York’s favorite people. However, when a team and one of their players are at odds, nothing good can ever come of it and both usually suffer until changes are made. Usually, this means a player leaving in a trade or as a free agent. Now that some headway has been made on improving relations, the door has been opened for even more progress. This is a good thing as it increases A-Rod’s motivation, restores team harmony, and gives fans more of a reason to come to games in the Bronx. The New York Yankees are currently leading the AL East, one game ahead of Baltimore. If their momentum increases from here, they look like a contender for the playoffs and then the World Series. Sports bettors and daily fantasy league players alike should keep an eye on this situation. As his charisma and confidence return (does A-Rod ever get unconfident, though?), his performance will likely improve.

More importantly, it shows that the aging Rodriguez is far from done. Yes, he’s bounced back from injury, he’s been suspended for PED use, and he’s not in his 20s anymore. Alex Rodriguez is currently 39 and will turn 40 at the end of July. This doesn’t mean that he’s not a strong player anymore, though. He might even be worth adding to fantasy lineups next year if the price is right in your league. The peak age of an MLB player is 10 years past him now, but the fact that the American League has a designated hitter, Rodriguez appears to be in decent form after supposedly stopping with the PEDs, and the fact that he has so much incentive to keep producing means that we can likely see more homeruns out of him. He has 669 career homeruns, putting him at #4 on the all-time list. Ahead of him is some rare company: Babe Ruth, Hank Aaron, and Barry Bonds. He’s less than 100 off of the #1 position, and only 45 behind the Bambino. #1 might not be realistic, but passing The Babe is within his reach if he can stay healthy and make it to the end of his contract with the Yankees. Two average seasons is all that he needs.

Predictions for all 31 conference tournaments
2 March 2021 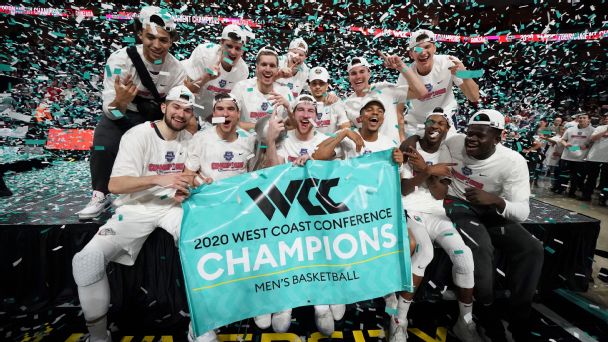 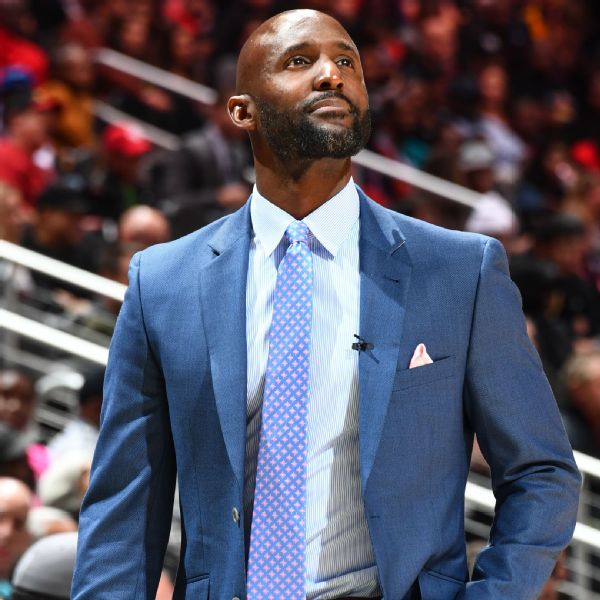 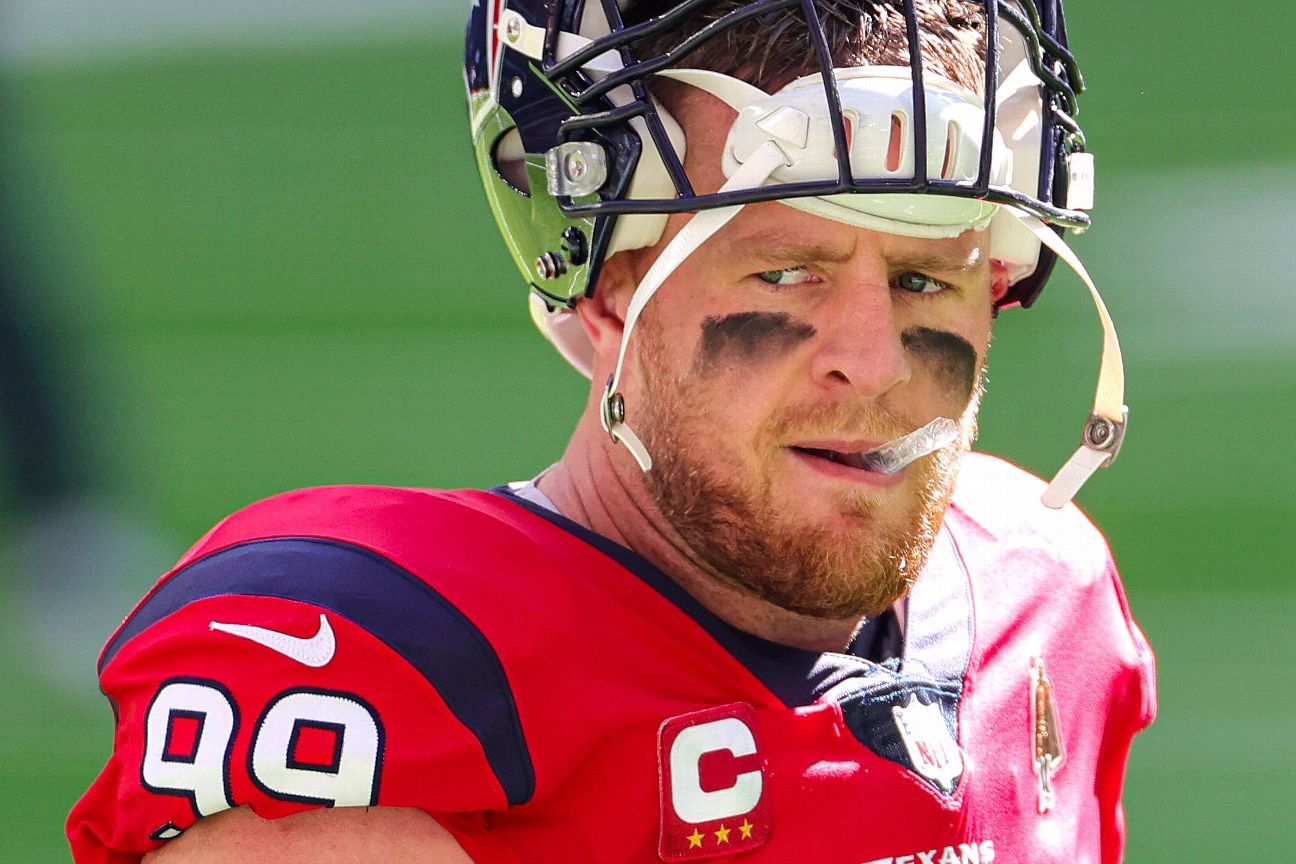 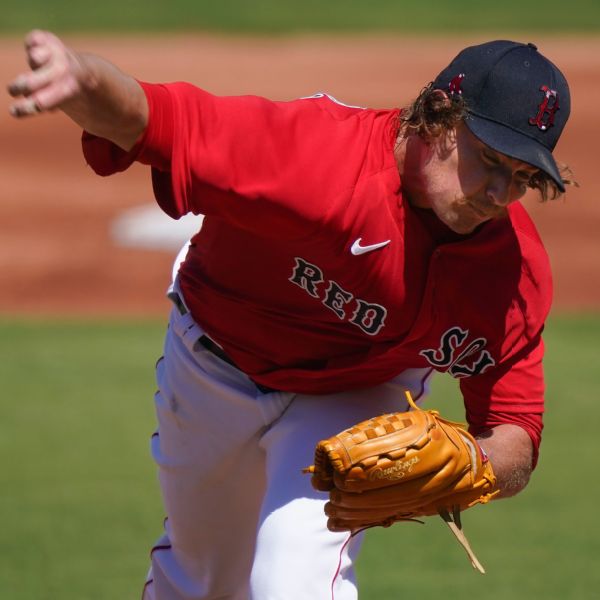